“The Planet Baggers” is available now from Amazon Kindle stores and in paperback. It is a scifi space-opera comedy type thingy. If you liked “The Hitchhikers Guide To The Galaxy” then so did I. 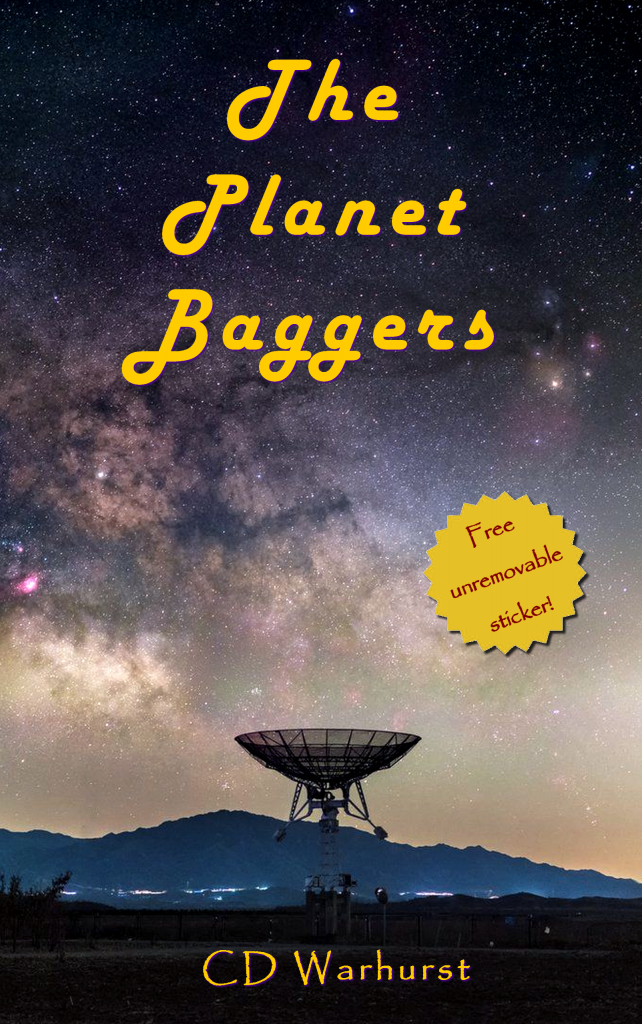 The sequel to “The Planet Baggers” is currently under construction. When “The Space Hoppers” is ready to bounce you’ll be the first to know. 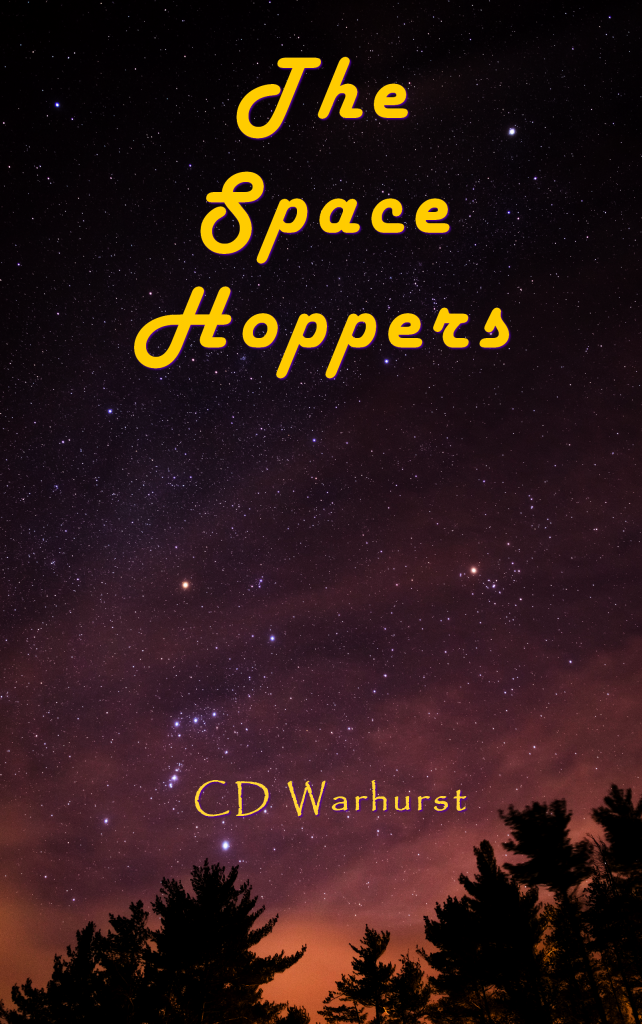 I have also written a book of Liffs.

Liffs were invented by Douglas Adams and John Lloyd for their book “The Meaning Of Liff”. A Liff is a place name that is wasted on a place and is far better suited to a humorous definition for something that has no name of its own. You’ll soon get the idea. And you’ll soon be coming up with your own! I contributed three entries to John Lloyd’s most recent book of Liffs, “Afterliff”, but since I’ve written hundreds more I decided to create my own volume, “Liff Sentence”. 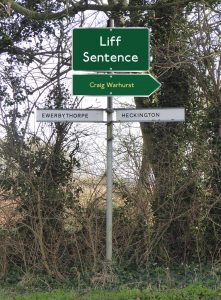 Liff Sentence is now available on the Amazon Kindle store